Every two years, BACWA solicits nominations from our members for candidates for the Arleen Navarret Award.  This Award honors the memory of a past leader of BACWA, Arleen Navarret, who we lost in 2012 after a long battle with cancer.  Throughout her illness Arleen maintained the incredible grace and dignity that were her hallmarks. Known for her hard work, big heart, and integrity, Arleen’s expertise and her accomplishments with the SFPUC and as a leader in BACWA inspired us all. The award of $1,000, to be used for professional development, was created in honor of Arleen and her dedication to improving the health of the San Francisco Bay. 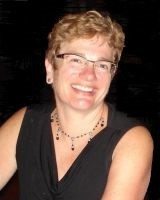 A biologist by training, Arleen began her career with the City in 1982 as a Water Quality Chemist, later becoming the City’s first Senior Marine Biologist, Supervising Biologist, and finally the Regulatory Manager for the Wastewater Enterprise.  During that career Arleen provided invaluable service to BACWA through her leadership on BACWA’s Committees and later as a member of the BACWA Board of Directors. She had that unique combination of technical and regulatory expertise coupled with interpersonal skills that resulted in success as she represented the BACWA membership on many initiatives. Her development of effective relationships with regulators and community‐based non‐profits resulted in the development of more thoughtful and effective water quality regulations.

Past Winners of the Arleen Navarret Award 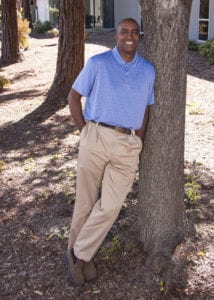 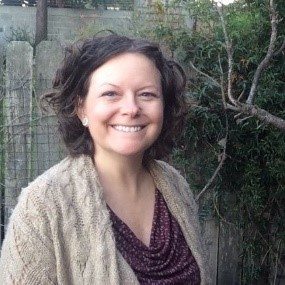 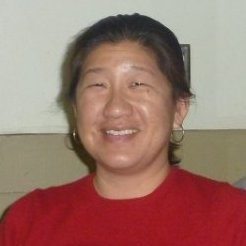 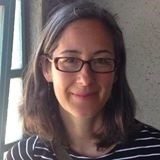